CinciOH said:
OK, so it did happen, just as predicted, only not with a team everybody expected. Actually, Ricciardo went to the team NOBODY expected.

Kudos to Daniel for doing it - basically, saying eff you to the team for extreme injustice done to him - no matter how risky this move is for his hopes fpr a championship. I will always have a huge respect for the guys that can draw a line they will never cross.

I read quite a few articles about it in last couple of days and in some of them Horner sounds really pathetic getting back to Ricciardo saying he got afraid of Verstappen's growth. You know what? Good luck to you, Mr. Horner. And remember Baku. Smart people admit and learn from their mistakes.
Click to expand...

I know it is a bad form to quote oneself, but guess what? Ricciardo finally opened up about his reasons to leave Red Bull for Renault. Before this, I have never seen reason for the move discussed. Guess what was The Reason? Yep, Baku debacle. I almost hate to be right

'F*** you guys': The moment Daniel Ricciardo knew he had to leave Red Bull 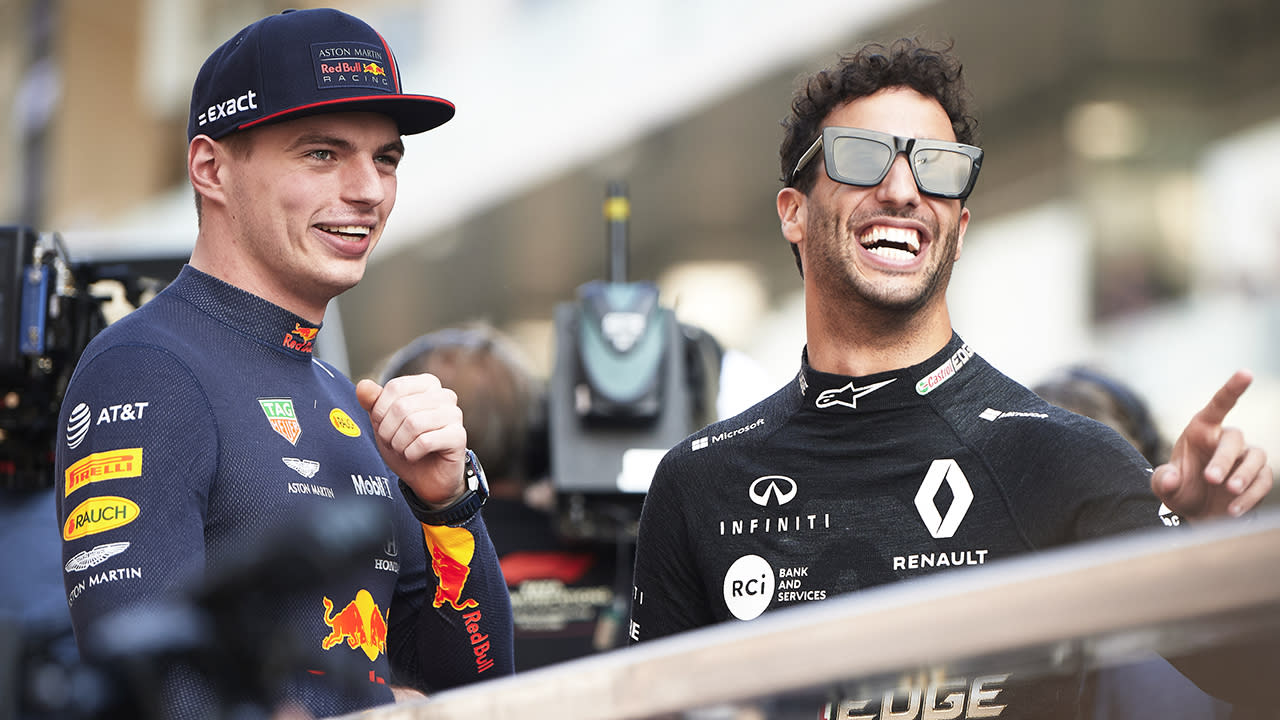 'F*** you guys': The moment Daniel Ricciardo knew he had to leave Red Bull

Daniel Ricciardo has opened up about his somewhat acrimonious exit from Red Bull Racing in 2018.