SportyToo said:
I wouldn't purchase a Cayman with a four-cylinder engine.
Click to expand...

Me neither, got one the 981s at the end of the run. Now it has a chance to have a stable mate.

BTW, came across this too: The Original Porsche 718 Sounds Way Better Than the New One
S

Joined Jun 15, 2012
·
146 Posts
Speculation is that this new model could be introduced at the Geneva Auto Show in March.

Joined Jan 5, 2008
·
1,154 Posts
I seriously doubt Porsche would do a 4.0 GTS certainly not in a year when they are doing GT4 & Spyder's. Probably only if they decided not to anymore GT4/Spyder's.
That would make no sense.
► Show Full Signature
:2cents: Augie 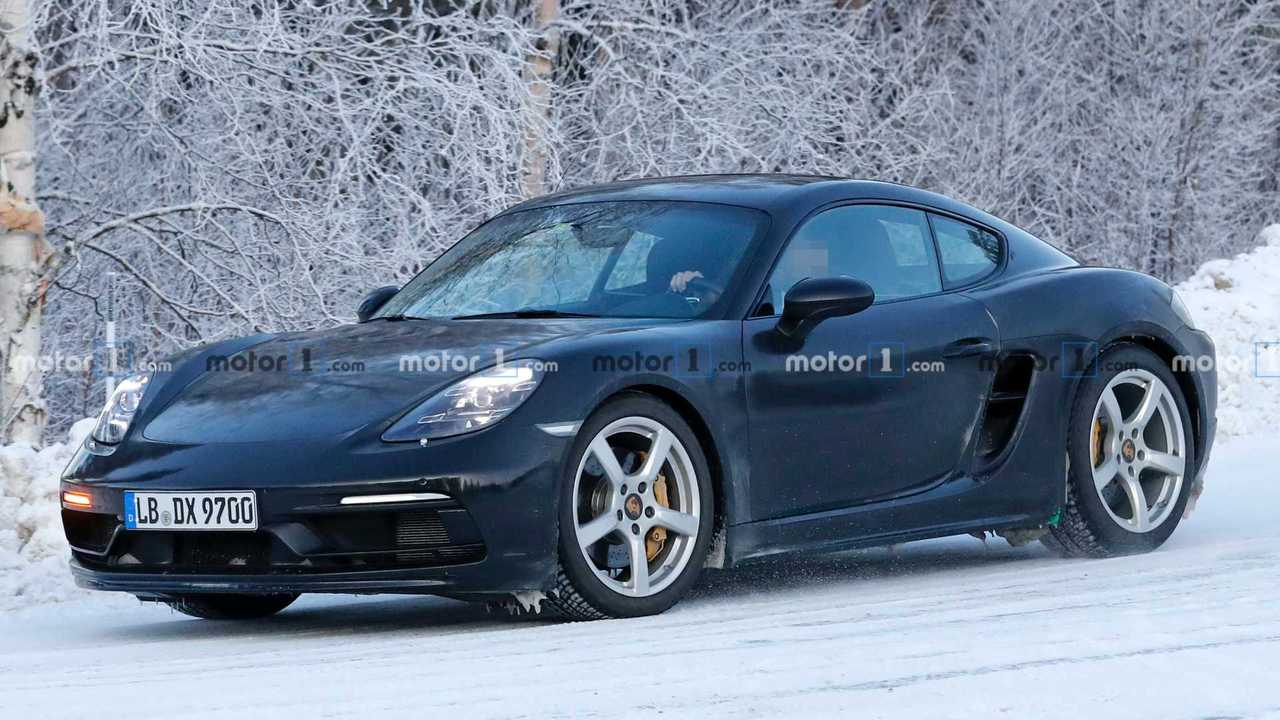 Joined Jan 5, 2008
·
1,154 Posts
Oh I didn't doubt that motor1.com said but I continue to say with the 4.0 GT4 and Spyder models currently being offered it doesn't make much sense. Sometime in the future when they aren't available OK but the GTS starts at 8ok.If they de-content those models to make them cheaper; say a $85k GTS with 400hp instead of 420hp what would you eliminate the leather interior and Bose. Without PSE, Sport Chrono, short shifter, PVT, etc. would you want it ? Would you buy it ?
► Show Full Signature
:2cents: Augie

Joined Nov 22, 2017
·
338 Posts
This is nothing new. The non-GT4/Spyder 718 six cylinder models have been spotted on public roads and the Ring since October 2018 (if not earlier). Here is an article from February 2019 showing the Boxster. 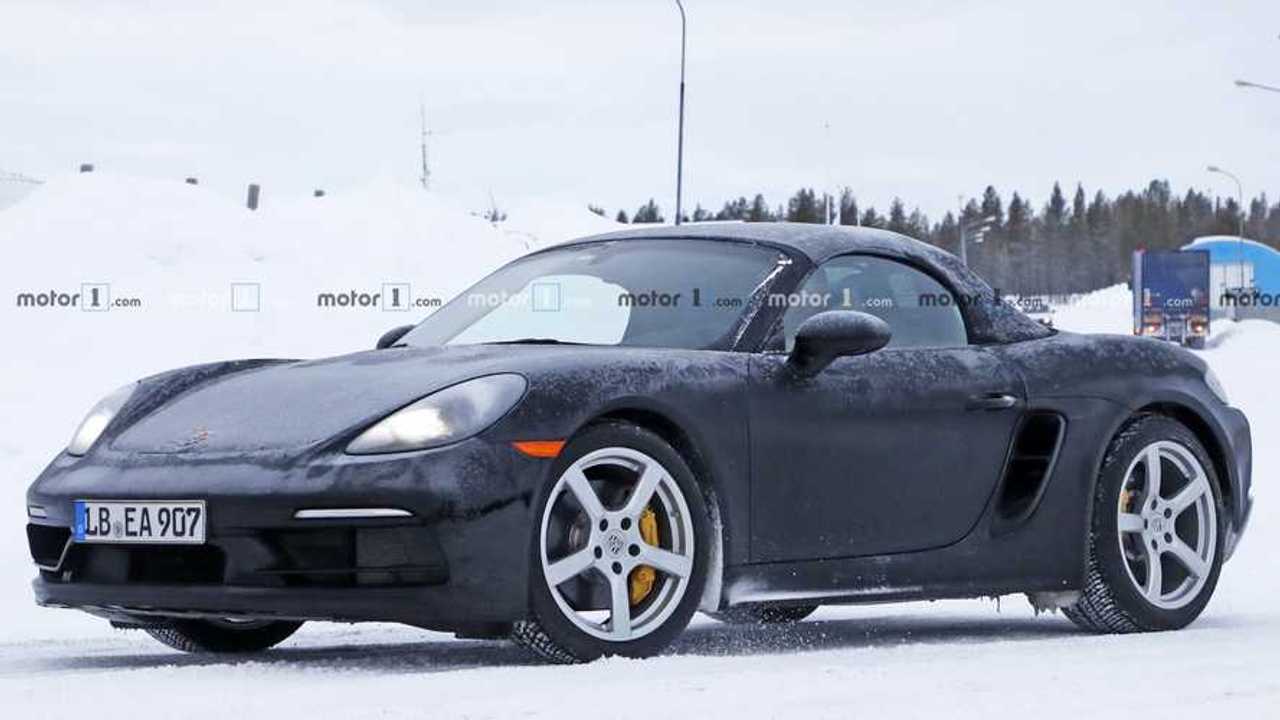 Interesting spy shots depict what looks to be a six-cylinder Porsche 718 Boxster different than the upcoming Spyder model yet hotter than the GTS.

Porsche has put a 6cyl engine back in the Cayman

You certainly can’t accuse Porsche of not listening. Nor being afraid of a public U-turn. We could probably do with having them in government. A decade after switching its horrid PDK button shifters for conventional paddles, it’s put six-cylinder power back in the Boxster and Cayman. 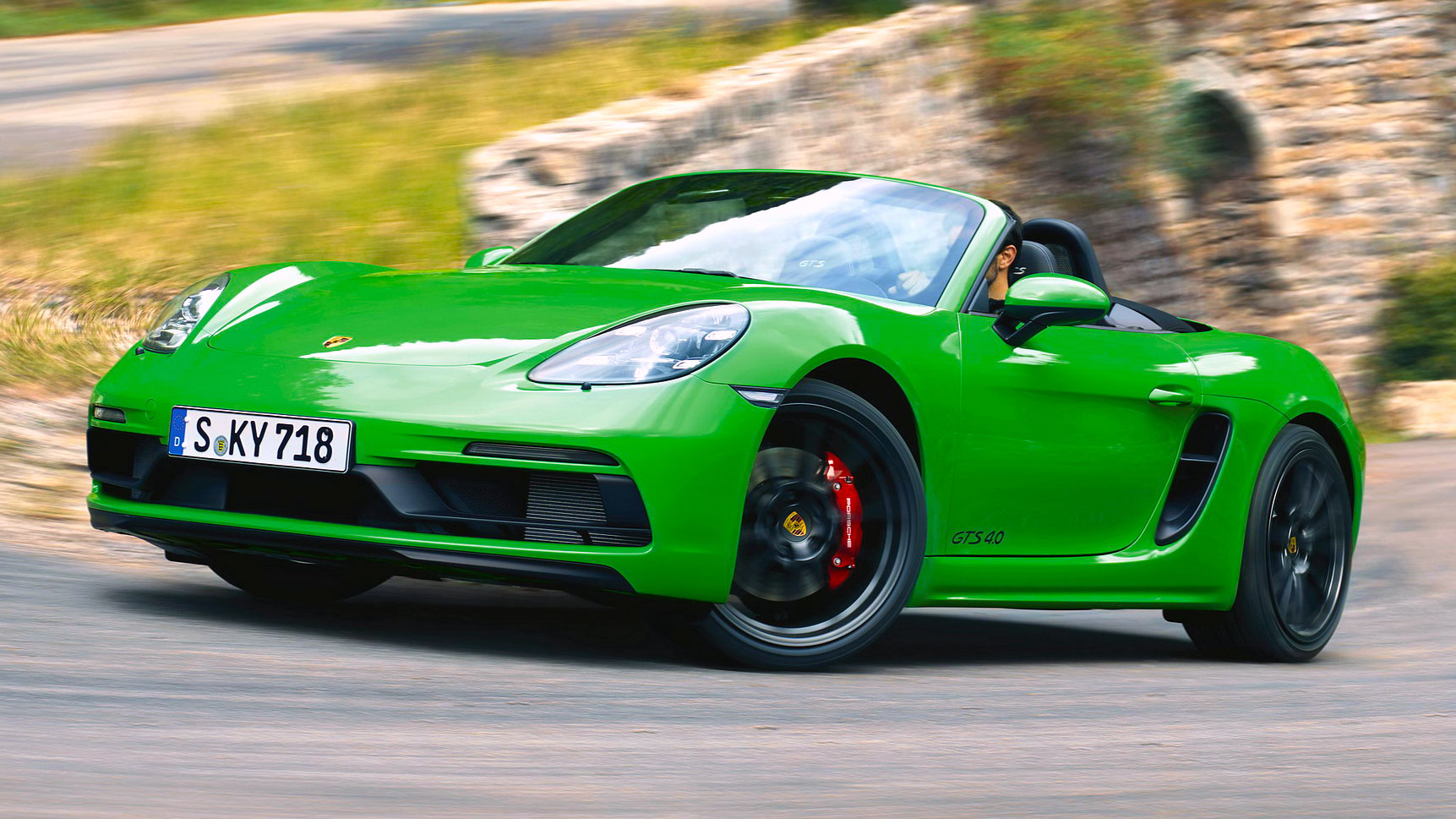 Porsche finally did the right thing by offering its 718 GTS series a 4.0L boxer-six with 394 hp.

Joined Feb 8, 2007
·
597 Posts
Video shows it doesn't have a diffuser, which is odd that they kept the similar tailpipe arrangement.

Turbo GTS will be faster - it's faster than the GT4, but NA GTS will sound better, even with the particulate filter.
► Show Full Signature
Andy