To get us to 99.99%, we will need multiple trillions to fix the infrastructure. Why? I am not sure who in their sane mind would think that infrastructure designed for hairless domesticated apes will work for silicon chips. I just cannot believe it.

Just one beautiful and easy example 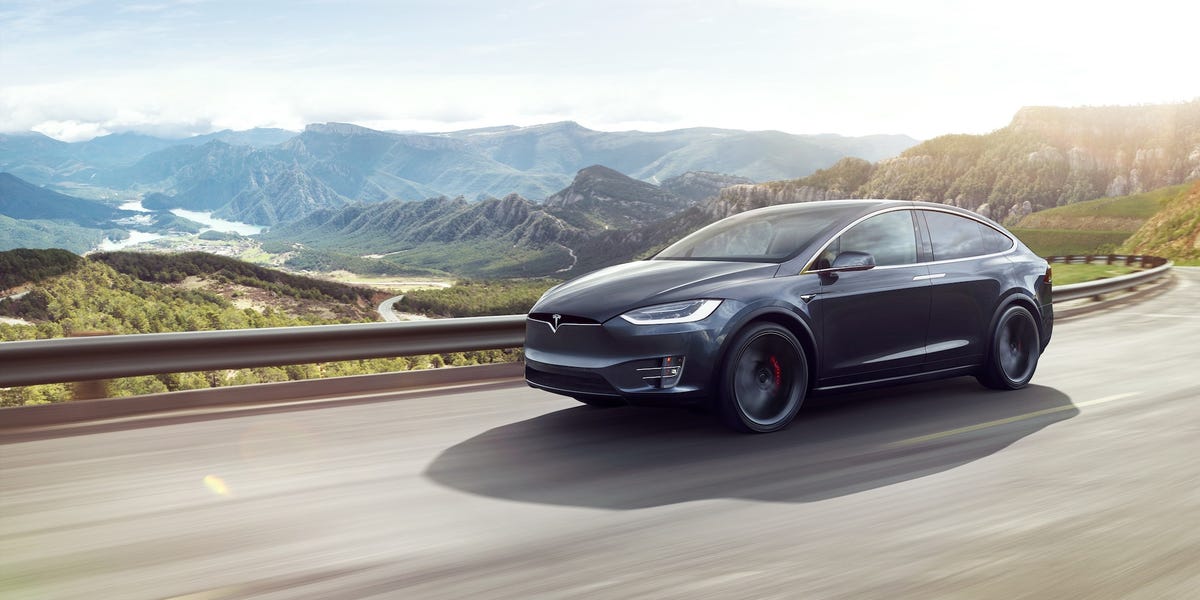 The Tesla misread a 35-mph speed sign as an 85-mph sign after researchers altered it with black tape.

It will take a LOT more then improved LIDARS and AI to prevent them to go 70 mph in the neighborhood - even when you place proper sensors for speed limits and not this BS with mindlessly interpreting a picture. Sensors made by humans can be hacked by humans. That simle. Those that cannot be hacked cost a lot of money. Always were and always will.

Joined Dec 11, 2014
·
1,639 Posts
tech is improving all the time and can be integrated with gps, real-time map updates & traffic info and perhaps have sensors on other vehicles to make them each more self aware. That in combination with cameras reduce reliance on single points of failure.

it took cars >100 years to get to where we are today. still early in the autonomous game.
C

eyeofthetiger said:
tech is improving all the time and can be integrated with gps, real-time map updates & traffic info and perhaps have sensors on other vehicles to make them each more self aware. That in combination with cameras reduce reliance on single points of failure.

it took cars >100 years to get to where we are today. still early in the autonomous game.
Click to expand...

I have this terrible feeling that we are "getting pregnant". Sleazy sales tactic where you make customer invest to get them close to what they really want and then tell them the truth - that it will take double the money (or more) to get to 100%. What are they going to do? Stay unhappy forever or spend another 100% and finalize the project?

After the society spent a trillion or more ... what then? Just scrap everything and go back to driving or spend another couple - 5 trillions to actually get real results?

All you said is true, but it is also putting a lipstick on a pig, IMO. It is self-referenced and without any real out-of-the-box breakthrough.

Joined Oct 6, 2016
·
510 Posts
The first few dozen lawsuits will put an end to fully autonomous cars intermingled with human-driven counterparts and pedestrians. I see this being legally limited to open highway use for the next 20 years or so. The old 80-20 rule applies here. Takes 20% of the time to get to 80% functionality, and 4x as long to get the remaining 20%.
C

Agreed, exactly what I meant.

It will take 500B - 1T USD to get us to half-assed system, just like you mentioned, driving on divided and controlled access highways only. But getting everywhere 99.99% of time without people dying? That would mean complete overhaul of infrastructure and signalization to the tune of estimated 5T USD.

The things that burn my stomach, get my liver to swell and give me hemorrhoids are

- more, WAY more than 10 million people in just US will die of inadequate medical care in the intervening period (20 years maybe), yet we, as a society will spend 5T USD to do ... what exactly?

- 5T USD could possibly provide "free" healthcare to people who cannot afford it for decades to come, maybe even 50 years or more

- 5T can do a LOT of other things, too. Like, for example, eliminate the need to create football championship on Mars if we really want to go there. Reasoning being ... college professor teaching science is paid maybe 1/10th - 1/100th of the good football coach's salary. Which means we will always have awesome football players, but very sucky scientists. Which means we will never end on Mars. For example.

- But the one that burns the most in absolute is the reason WHY we actually want autonomous cars. If normal, talentless humans driving street legal cars were that bad at the task of driving because of their DNA, we would have deathfest going on every single weekend between end of April and end of October on hundreds of tracks across the county where talentless people (like myself) drive their unsafe-for-track-use street legal cars (like mine) while seeking the limit of the car or the driver, whichever comes first - but that is just not the case. Nobody is dying. So, we will spend 5T USD because, very simply, we cannot be bothered to get out of ignorant, inept and lazy state of mindlessness we find ourselves in. That would be too much work, screw that.

Now, THAT hurts. It hurts a lot. No other way around it.

Joined Oct 6, 2016
·
510 Posts
I think the motivation behind self-driving cars is people want to drink until they can barely stand and not have to figure out how to find the icon on their phones to call Uber. Isn't that worth $5T?
1 - 6 of 6 Posts
Join the discussion
Continue with Facebook
Continue with Google
or sign up with email
Recommended Reading
Read More
Read More
About this Discussion
5 Replies
3 Participants
Last post:
ledbette 5 mo ago
Planet-9 Porsche Forum
Porsche Cayman Forum Boxster 911 Cayenne Panamera Macan Discussion powered by Porsche Enthusiasts Planet Wide!
Full Forum Listing
Explore Our Forums
987 Cayman and Boxster Chat 987 Cayman and Boxster Modifications 981 Chat Automotive Off Topic 987 Cayman and Boxster Problems and Complaints
Popular Communities