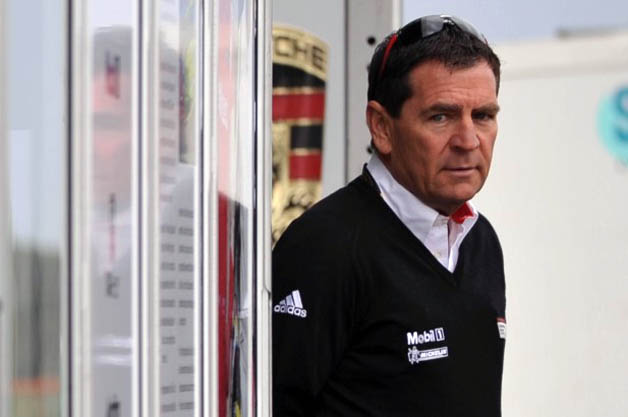 The motor racing community in Australia was saddened today to learn of the passing of Jamey Blaikie, a longtime racing administrator and former motorsport director for Porsche in Australia.

A former racing driver in his own right, Blaikie was better known for his instrumental role in starting the Porsche Carrera Cup in Australia back in 2003. He left Porsche Cars Australia just last year to pursue other interests, including running an Aston Martin entry in the GT Asia series.

Blaikie was in Fiji reportedly undertaking charity work there when his rental car collided with a truck, prematurely ending his life at just 52 years old. Our condolences go out to his family, friends and the motorsport community Down Under, where he'll surely be missed.Porsche Australia racing chief dies in crash originally appeared on Autoblog on Tue, 09 Dec 2014 18:32:00 EST. Please see our terms for use of feeds.
[h=6][/h]Permalink | Email this | Comments