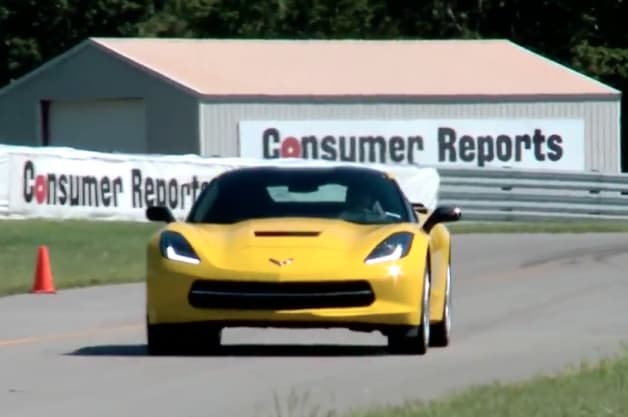 Consumer Reports is crunching the numbers from its annual owner-satisfaction survey, and part of that process is finding out how attached drivers are to their cars. CR simply asks readers of models up to three years old if they would buy the same vehicle again in light of their entire ownership experience, and tallies the results. After looking at the responses for about 350,000 vehicles, it turns out that people really love a certain California-built, electrically powered luxury sedan.

That's right, this year's the overall winner was the Tesla Model S with a whopping 98 percent of owners saying they would purchase another one (the Model S also won this award last year, with 99 percent satisfaction). The Chevrolet Corvette Stingray came in a close second with 95 percent of drivers hoping to park another one in their garage.

A few models weren't quite so favored, though. The Nissan Versa Sedan was the least loved model among its owners; a mere 42 percent said that they would purchase another. The aging Jeep Compass didn't do much better, with just 43 percent of drivers willing to buy the softroader again.