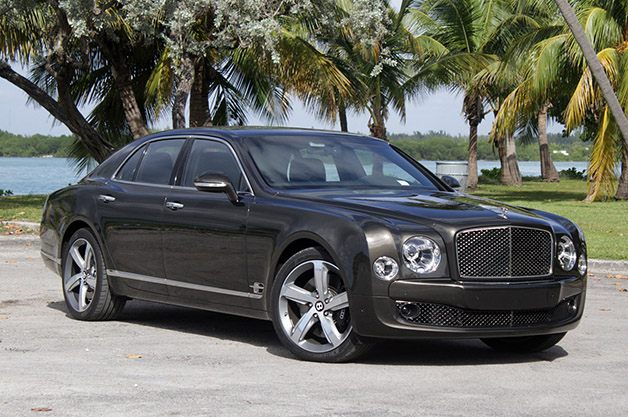 Why does the Bentley Mulsanne Speed exist? Sam Graham, product line director for the Mulsanne, tells us Bentley's Western customers demanded it, many driven by memories of the Arnage T - the hotted-up version of the Arnage R. The Arnage T, you may remember, arrived in 2002 and threw down 459 horsepower and 645 pound-feet of torque on its way to being billed the most powerful production Bentley ever. Today's Mulsanne Speed picks up the torch and takes it all the way to the Olympic stadium.