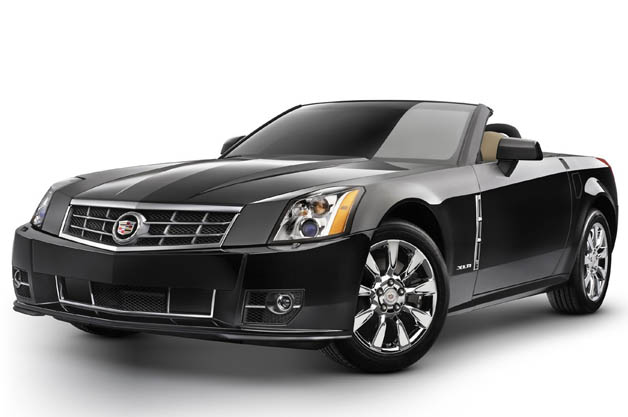 Johan de Nysschen has big plans for Cadillac. He's moved the brand from Detroit to New York, revamped its model nomenclature, and planning a raft of new models for the near future - including a $250,000 luxury sedan to take on the likes of Rolls-Royce and Bentley. But the veteran executive of luxury automakers has some more performance-oriented machinery in mind, too.

Speaking with Car and Driver at the Los Angeles Auto Show last week, de Nysschen suggested Cadillac could be ready to launch a flagship sports car sometime in the next decade. The halo model would take aim at the Porsche 911 and do for Cadillac what Audi did with the R8, Mercedes is doing with the AMG GT and Acura once did (and is aiming to do again) with the NSX.

Just what form it would take remains a big unknown, but de Nysschen indicated that the brand would need to be built up further before the sports car would be launched, lest it emerge too detached from Cadillac's image. The last time Cadillac delved into that territory was with the Corvette-based XLR, of which it sold only 15,000 or so examples - far below initial targets.

The 911 rival isn't the only performance model de Nysschen has in mind, however. He plans to further expand the V series into a more substantial sub-brand to include a crossover to take on the likes of the Porsche Cayenne Turbo, BMW X5 M and all those many AMG-tuned Mercedes utilities.

The idea of an entry-level model to slot in below the ATS was mooted as well. A range of diesel engines are slated to help Cadillac break into overseas markets in similar fashion to how Maserati has expanded its market reach with oil-burning versions of the Ghibli and Quattroporte. And we wouldn't be surprised to see Cadillac get in on a new flagship SUV being launched by Opel in Europe, either.Cadillac's de Nysschen takes aim at Porsche 911, Cayenne originally appeared on Autoblog on Mon, 24 Nov 2014 15:45:00 EST. Please see our terms for use of feeds.
[h=6][/h]Permalink | Email this | Comments