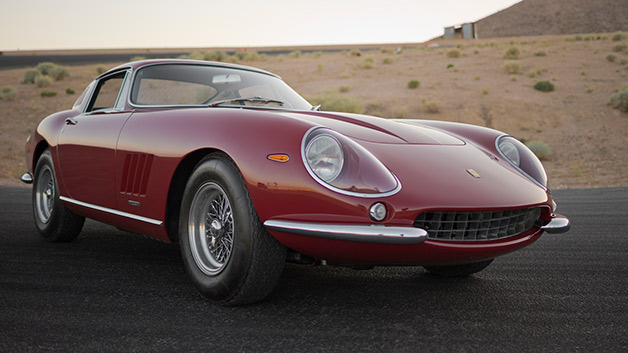 There have been plenty of movie stars who've been into cars, but few genuine aficionados like Steve McQueen. The legendary King of Cool was known for driving his green Mustang and Porsche prototypes on the big screen, but in his private life, he loved his Ferrari.

There was, of course, his iconic 250 GT Lusso, but back in 1967, the actor and sometimes racer also bought a rare 275 NART Spyder. Sadly, that car was totaled a mere two days after he took possession, and there were no replacements available. So he bought this hardtop 275 GTB/4 instead.