Video: Porsche 912 is no longer the brand's black sheep 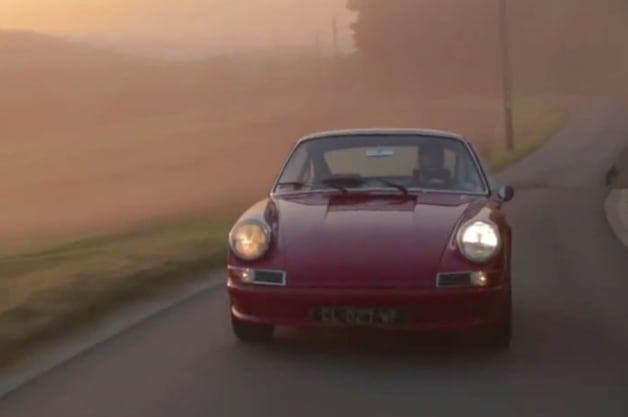 If you haven't looked recently, prices for many vintage Porsche 911s are now well out of the realm for mortal men to purchase. However, the growing values have their advantages because they mean that the 912 is being better accepted as a member of the Porsche family. In a new video, Petrolicious talks to one owner about his mildly modified example while the coupe zips through the backroads and city streets of France.

Launched around the time of the 911, the 912 shared its body but retained the four-cylinder engine from the 356, rather than the new six. The older mill helped make the 912 cheaper to buy, but it also tarnished the coupe in the eyes of Porsche fans for years. Much like the four-cylinder 914 and 924, the 912 just seemed like a black sheep in the shadow of its more powerful brother.

Following two massive changes to his life, Julien Borne bought a 1967 912 as a project to get back on the road. After hours of welding, wrenching and beating out panels by hand in his grandparents' neglected country house, he crafted this gorgeous example. Check out the video to hear his story, as Petrolicious shows why the model's stigma is wearing off.Continue reading Porsche 912 is no longer the brand's black sheep
Porsche 912 is no longer the brand's black sheep originally appeared on Autoblog on Thu, 11 Dec 2014 20:00:00 EST. Please see our terms for use of feeds.
[h=6][/h]Permalink | Email this | Comments