Video: Was the VW Beetle the most important object of the 20th Century? 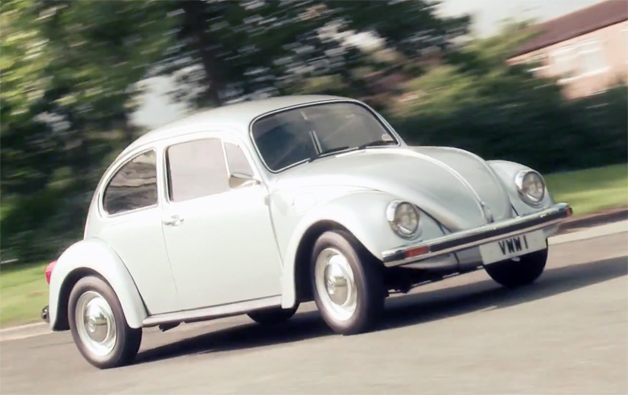 Few cars are as significant as the original Volkswagen Beetle. We aren't saying that because over 21 million were built, or because it was built continuously for 65 years. It's not even because it essentially did for Germany what the Ford Model T did for the United States, the Citroen 2CV did for France, the Mini did for Great Britain and the Fiat Topolino did for Italy. It's because, as explained by Xcar, the Beetle is the reason for Volkswagen as we know it.